Sister Koike’s mother went to a doctor because she had a problem with her heart on January. She is one of the members of North Antioch Church. Because she had trouble with having a palpitation and short breath, she went to a clinic of internal medicine near to her house. After taking a cardiac electrogram, she was diagnosed as having an irregular heartbeat, so the doctor gave her cardiac. And the doctor said, “If you are not cured in one month, you would might take an anticoagulant.

At the end of the year, she wasn’t able to go to the doctor. So she asked her prayer request to a pastor and her family to pray healing for her disease.

On Jan. 7th, she went to a medical specialist. However, the doctor said, “It’s difficult to recover having a regular heartbeat because of old age and high-blood pressure, and four weeks had passed since she had an auricular fibrillation. But he prescribed medicine for her. Then on 11th, she went to reexamine an electrocardiogram. Even though her old age, high pressure and four weeks had passed, her heart beat regulary. God healed her. We give thanks to the Lord. 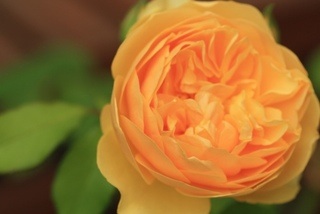