“J Gospel Club” from Fukuoka Crown Of Living God Church held a concert in a nursing home in Asakura city, Fukuoka on March 21. They performed mainly from our songbook entitled “Sound of The Wind no. 1” and traditional songs before an approximately 70 people including new comers. It was the fifth time that some were moved to tears and many in the audience said that was the good concert. The home director said, “Please come again.” And he contacted another nurshing home for them. We give thanks to the Lord. 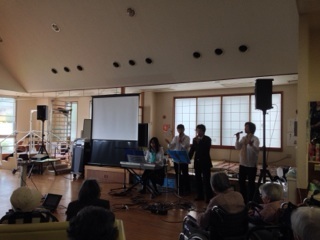 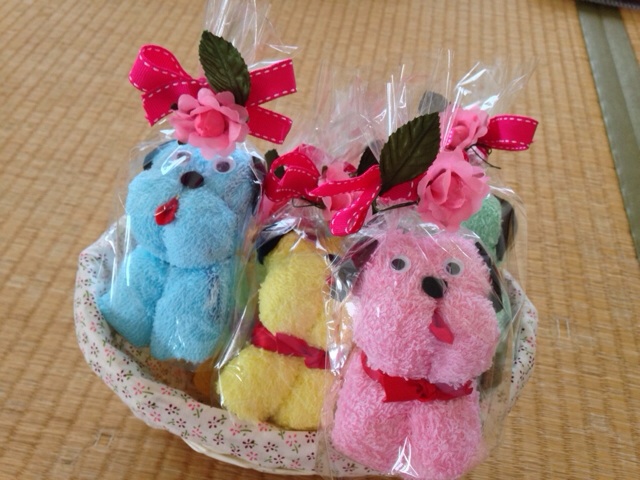