A person who had total resection surgery of left lower lobe because of lung cancer in 2013 was found that cancer metastasized on liver. After 4 courses of anticancer drug was given to him, tumor marker numerical value shot up to 20 from 1 in this March.  After that the value was rising higher.  Also anticancer’s side effect was getting serious.  So medication was stopped for a while.  When he had tested on the 8th May, the tumor marker value was 57.6.  He prayed God for healing and gave thanks to God, trusting Him.  Then when he had blood test in June again, tumor marker value dropped to 47.3.  Healing occurred.  Doctor said he didn’t know how to explain this. We give thanks to God who performed healing. 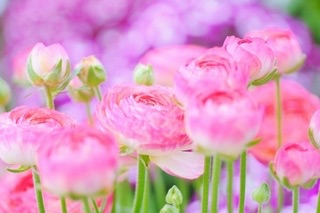