Brother Tsujigo of Antioch church used to be admitted to the hospital for 2 weeks since the 3rd of January because of appendix inflammation. It happened because of a stone of 2cm diameter at the tip of his appendix. A medication to stop the inflammation by dripping was given to him.  In the test after 2 weeks, it was found that the stone was gone.  It could not be happen usually according to the doctor.

He could be discharged from the hospital after God healed him completely and miraculously.

We praise the name of the LORD. 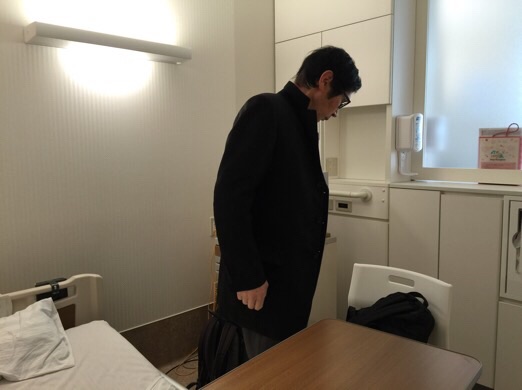